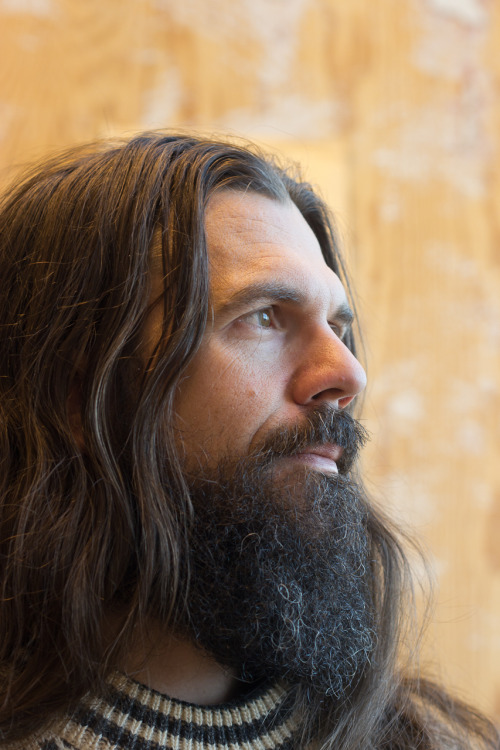 Artist, musician and carpenter Markus Lantto in his studio, 2014.

“The only medium I don’t work with is oil painting. And even then I might, if the right idea comes along.”

I interviewed Markus in November, and he had lots of interesting things to say. I sold the interview to an art magazine, but apparently there were some editorial changes and it looks like the interview may never be published, which is a bummer. Still hoping they change their mind, though; their next issue isn’t out yet.