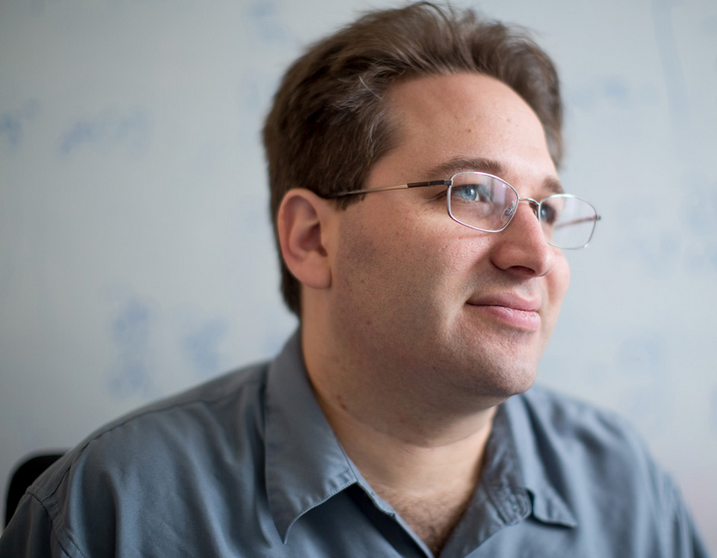 I have an ingenious idea for a company. My company will be in the business of selling computer games. But, unlike other computer game companies, mine will never have to hire a single programmer, game designer, or graphic artist. Instead I’ll simply ﬁnd people who know how to make games, and ask them to donate their games to me. Naturally, anyone generous enough to donate a game will immediately relinquish all further rights to it. From then on, I alone will be the copyright-holder, distributor, and collector of royalties. This is not to say, however, that I’ll provide no “value-added.” My company will be the one that packages the games in 25-cent cardboard boxes, then resells the boxes for up to $300 apiece.

But why would developers donate their games to me? Because they’ll need my seal of approval. I’ll convince developers that, if a game isn’t distributed by my company, then the game doesn’t “count”—indeed, barely even exists—and all their labor on it has been in vain.

Why not find out more about conceptual photography ideas.

Admittedly, for the scheme to work, my seal of approval will have to mean something. So before putting it on a game, I’ll ﬁrst send the game out to a team of experts who will test it, debug it, and recommend changes. But will I pay the experts for that service? Not at all: as the ﬁnal cherry atop my chutzpah sundae, I’ll tell the experts that it’s their professional duty to evaluate, test, and debug my games for free!

On reﬂection, perhaps no game developer would be gullible enough to fall for my scheme. I need a community that has a higher tolerance for the ridiculous—a community that, even after my operation is unmasked, will study it and hold meetings, but not “rush to judgment” by dissociating itself from me. But who on Earth could possibly be so paralyzed by indecision, so averse to change, so immune to common sense?

I’ve got it: academics!