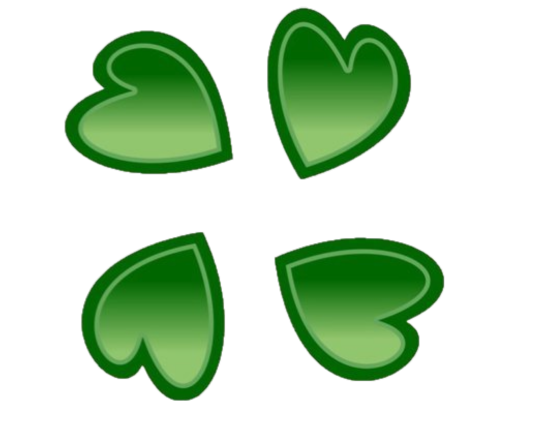 In a fit of inspiration, and/or insanity, I conceived of this thing I want to write which is essentially an extended riff on archetypes, and so I’m busy devouring archetypal stories. And I realized something: 4chan is Loki, Pan, and the Pied Piper of Hamelin. Which is to say, the 4chan hivemind, well-known cesspool of the internet and also originator of most of its influential memes, is a perfect embodiment of the Trickster archetype. Or, conversely, the mantra I did it for the lulz is the perfect description of tricksters past. I’ve been thinking for a long time about the fine art of internet trolling, and in particular about how it can be moral to derive amusement from causing negative emotions in others, and also how, if possible, one can take some sort of moral stance towards trolling without taking it all too seriously and becoming Morally Outraged on the Internet Guy. I think I’ve figured it out: what is enjoyable about trolling done well is exactly what is enjoyable about the trickster archetype. The trickster is amoral, chaotic, beyond good and evil; his actions are not, for the most part, guided by a moral compass, and as such he seems incoherent when analyzed in moral terms.

The trickster archetype appears all over mythology, religion and literature, but the instance I’m most familiar with is Loki, the trickster of Norse mythology. And the frustrating thing about Loki as a literary character, as a person, is that he appears not to have a character: at one point he’s helping the good guys, the next he is their bitter enemy, and at no point does he seem to undergo a transformation of character that could account for the change. Both sides are integral to his character, but a traditional literary character cannot exist in a superposition of good and evil for any extended period of time, so the trickster appears like an anomaly. This is the same tendency we see with Anonymous: one moment, “Anonymous” appears like an internet army of white knights; the next, they’re fucking with people’s reputations, livelihoods and families for fun. These actions are not opposed, but simply expressions of the trickster archetype. The internet troll has made Loki into an ethos; but, as per the Trickster’s nature, the troll doesn’t take an ethos or code of conduct particularly seriously, so deviations from the established norm are, in a sense, normal. The Trickster’s character is charismatic, chaotic, amoral, highly sexually charged, and guided by a hedonism built around amusement of a hybrid sort: it’s an intellectual amusement, in that cleverness is a highly prized characteristic, and yet it’s also a juvenile amusement, in that it is often petty and frequently takes immature topics as its subjects.

If trolls got laid more, they would perfectly embody this archetype.