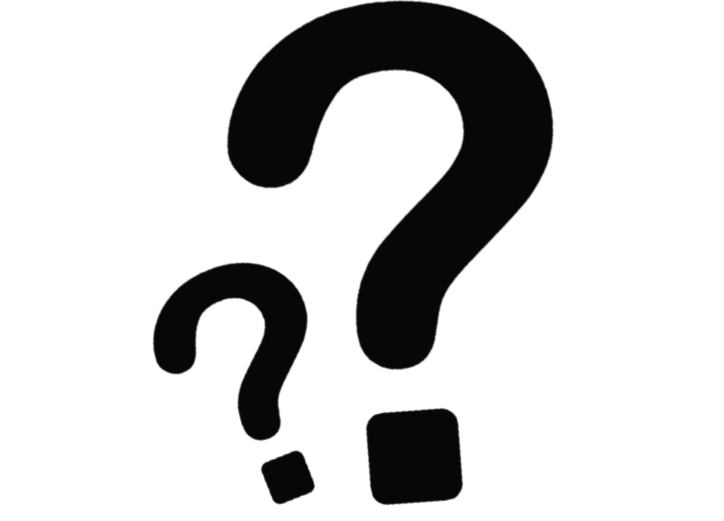 In the present, personal DNA analysis is becoming commercially viable. More drugs are illegal than ever before, yet new legal variants spring up and are distributed faster and more easily than ever. At the same time, affordable custom synthesis and electronic access to the scientific literature allow communities of interested individuals to go in for group buys of entirely novel compounds in order to achieve superhuman performance. Taking these trends together, it seems plausible that in the near future, one could order a cheap DNA scan and input the raw data into an analysis program, which would spit out the untested chemical formula of a tailored wonder-drug that could be 1-clicked to order a batch from a Chinese lab. In the present, safety data is for pussies. It is certainly not for national governments, exceptions notwithstanding. Science is crowd-funded, at least if the laboratory is your own body.

In the present, data is power. A lot of data comes from science. Science is increasingly open. Yet for-profit middlemen are still doing their best to prevent this trend and retain their position as essentially zero-overhead profiteers off the hard work of publicly funded researchers. In the present, young idealists who actively oppose this system are driven to suicide.

In the present, you are data, and that is why companies are not only willing to provide you with services that are expensive to operate for free, they will shell out massive amounts to the people who own the data. Which is to say, the people who own you. In the present, owning a piece of you costs about $10 in bulk. But bulk is the way to go, as the data that make up your self is interconnected with everyone else’s, and otherwise worthless.

In the present, you can easily speak to a million people and be utterly alone. But that has been true since Gutenberg.

In the present, privacy is asymmetrical. You might not be able to see the man in the Google van, but he can see you. And if he can see you, so can governments. But who is to say that the data that fells a future president or a future terrorist twenty years hence will be collected against their will, and not shared willingly on a social network?

In the present, governments can kill innocents from across the world at the press of a button.

In the present, scientists can regenerate muscle and bone using your own stem cells. If we can do that now, who’s to say we can’t grow meat to eat later? If we do, we may find—to our surprise—that nature outperforms the lab. In the present, man vs nature is something that happens on tv.

In the present, high-frequency trading algorithms can buy and sell millions of times every second, and markets can crash and restore themselves too fast for humans to notice. Hacking a trusted twitter account and making a false statement can erase $136 billion in the span of minutes.

In the present, the professional middlemen of the media world are fighting a losing war against the free flow of information. Customers will pirate for convenience, but pay when a cheap service is more convenient than torrents. According to the law, I am less of a crook when I pay $10 every month to play unlimited music than when I pay $0 to play less, but artists are still paid in fractional cents. In the present, trying to suppress information has paradoxical effects. But why would profit-oriented businessmen want to suppress the flow of information? Two of the world’s four most valuable companies are information companies. Apple is on top. The other two of the top four are oil companies. The oil will run out, but information will not. In the present, wealth is increasingly created by owning and smartly managing data, or by providing consumers with the means to do so themselves.

In the present, anything can be bought on the internet—or there exist idiots who will try, anyway.

In the present, “pics or it didn’t happen.” If you happen to be female, “tits or gtfo.”

In the present, bits and bytes are increasingly color-less. Sampling is an art shamelessly practiced by the popular artists the big media industries represent and persist based upon.

In the present, you don’t need to possess the ability to sing in order to be a singer, nor do you have to be alive or even nonfictional to perform at a concert. Virtual reality is actual.

In the present, the street finds its own uses for things file formats.

In the present, aging men are predicting the advent of technological immortality in thirty years, which is a practice they started thirty years ago. They are continually pushing this prediction into the future, but only so far that they manage to catch the start of it.

In the present, the pixel is more familiar than the pigment. 3D printing weapons is reality. The digital-to-physical-to-digital flip- flop is common and affordable.

In the present, there are seven billion people on the planet. About forty percentof them use the internet. The rest are simply used by it. Except when those stories are untrue, of course. In the present, global inequality is decreasing, but at a slow rate. At current rates, it would take 800 years for the poorest billion to achieve ten percent of global income.

In the present, cultural and legal acceptance of homosexuality is increasing worldwide.

In the present, progress is defined by numbers and the state of the world’s most powerful nation is an infographic.

What sort of place is this? What is this conflation of real and dream, science and fiction, subject and object? The world is a complicated place. It’s confusing and contradictory and life is lived in the opposite direction of understanding, which proceeds backward, not forward. The future’s narrative of the past will not look like this. What’s ordinary today will be extraordinary then, and vice versa. What’s with all the tautologies? It’s because they grasp the borders of what’s possible to understand. The present moment will not be understood in the moment. Some people will get it, but only by accident and they won’t know it before it’s too late. This is what’s so frustrating about attempts to define the present moment into some sort of conceptual framework. It frustrates me to see smart people latch on to a half-baked ineffable concept as if it were some kind of revelatory explanation of the present. What James Bridle has got is a collection of stuff. He does a lot of cool stuff and links to a lot of cool stuff on his blog, but he is not the Warhol or Duchamp or Breton of the present moment. To be fair to him, that’s on Vanity Fair and not on him.

This post, too, is a collection of stuff. Data points. Opinions shrouded in hyperlinked objectivity. It has no thesis, except that opposing theses are too vague to be informative. It’s a reminder that the world is understood in retrospect. By all means, try to understand it. But please don’t confuse a collection of data with an interpretation, or the replication of certain contemporary trends for era-defining art.

I just slammed you in the head with data. Are you informed? Are you entertained?